Work with an expert attorney
Contact our team today 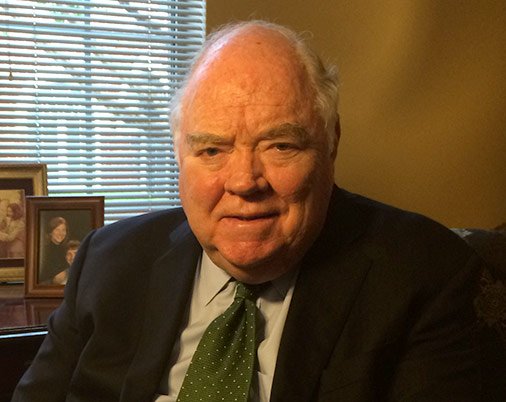 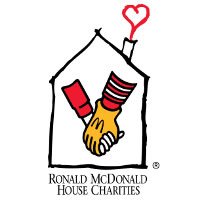 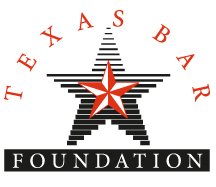 Dan has been married to the former Susan Farmer since 1976, with whom he has two children. One of his children teaches at Centennial Elementary School in Plano, and the other is a mechanical engineer with Texas Instruments in Dallas. Dan served his country as a naval officer aboard the aircraft carrier USS Kitty Hawk during the Vietnam War.

Two locations to serve you

Tell us about yourself